Something About Canada Geese 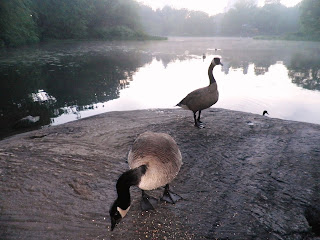 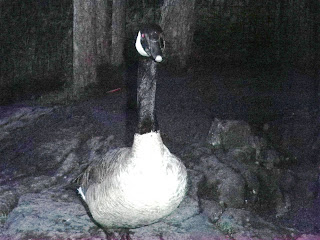 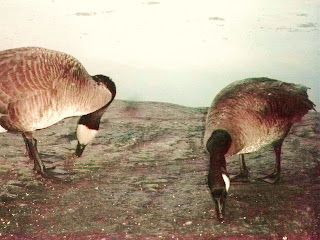